A twitter user with over 10,000 followers also alleged it is true with an alarming tweet that reads;

”Boniface Igbenehue attempted suicide last night & is currently in Reddington hospital, under supervision. We need him alive to face the university’s disciplinary panel & be prosecuted to the full extent of the law. Nigerians have now reacted saying, he must live to face the law.” 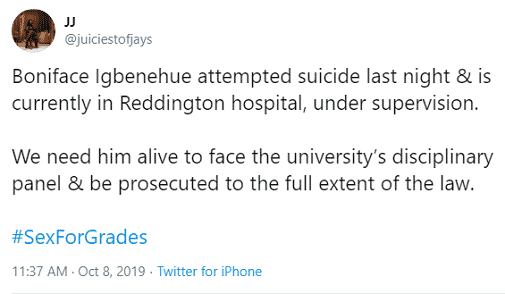 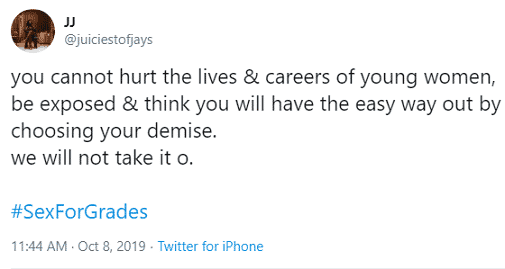 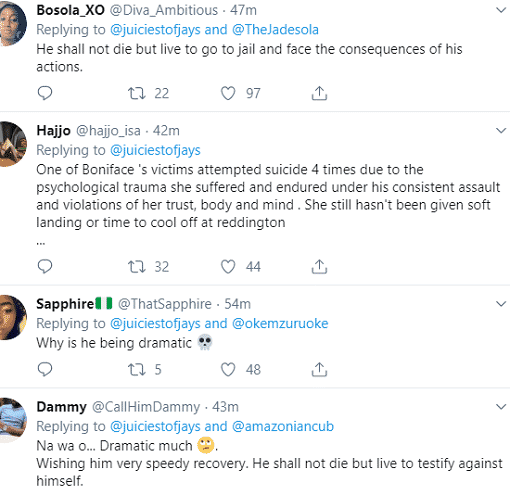 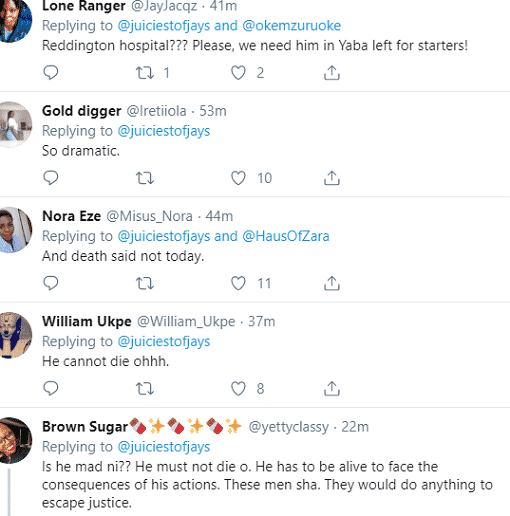