An incredibly defaming scandal is brewing in the camp of Nigerian street singer, Zlatan Ibile ana it has to do with fraud.

There are reports that rapper’s tour manager, Babatunde Adio a.k.a. Royce was arrested in America for fraud.

According to what we gathered, Royce had allegedly duped several show promoters with Zlatan Ibile’s name.

Instagram user identified as Olasconcepts who broke the news, narrated the story on his page.

He claims that the tour promoter collected money from different show organizers in America, promising appearance from the rapper at their events.

However, to the dismay of the show organizers, Zlatan never showed up at their events and this led to outrage.

This reportedly led to the arrest of Royce in Texas, America. 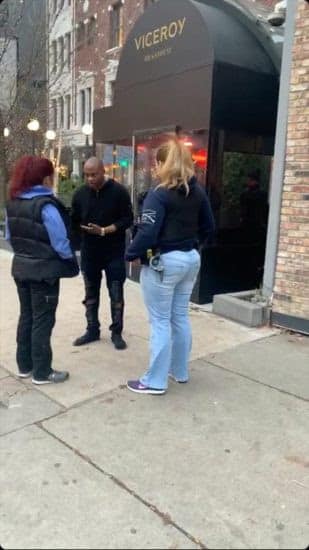 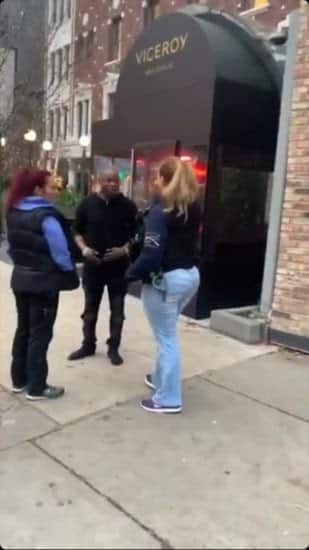 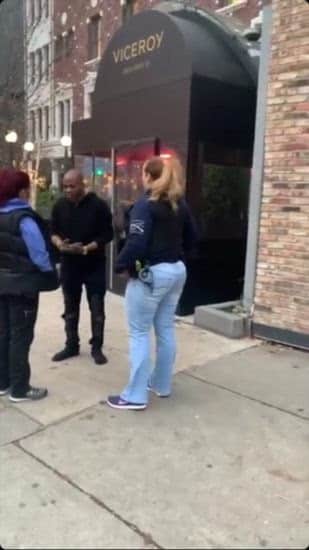