The actress says that has homosexuality is not a disease, hence the need for Nigerians to end discrimination against homosexuals.

Ashionye made this known at QedTV at the premiere of Funmi Iyanda’s movie, Walking with Shadows. Speaking at the premiere of the movie which is about a married man whose wife later found out he was gay, Ashionye said people need to realize that a person is not made to be gay but is born gay. 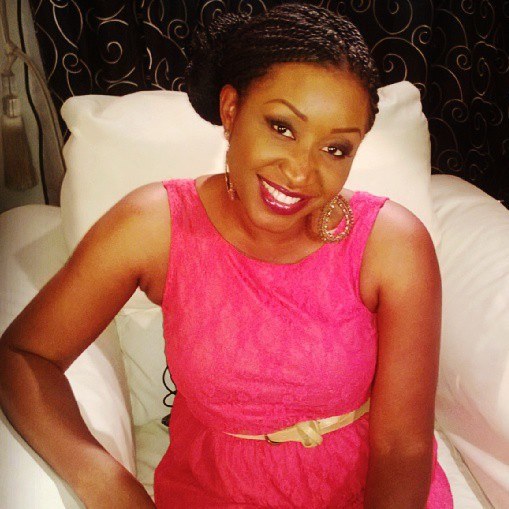 Asked if she will accept her child if he or she grows up to be gay, Ashionye responded

If you are born straight, that’s who you are. If I am born lesbian, that’s who I am. I did not become lesbian. As I said, it’s not a disease. I have people close to me, family and close friends, who are actually homosexual men and queer women and I absolutely love them. To be honest, I have a lot of male friends who are actually homosexuals and they give the best advice. They love me for who I am and I absolutely love them for who they are”.

When asked if she supports the repeal of the 14-year jail penalty for any homosexual caught in the act, she said