Segun Afolabi, Financial Analyst, 26-year-old has been killed by his gateman and his neighbor over a new car which the deceased bought about two weeks ago.

According to reports, the suspects had an interest in the new car which the deceased acquired, so they both made plans to kill the victim and hijack the car.

The incident happened on Monday, November 4, 2019, at his residence in Gbagada, Lagos State. It was gathered that the suspects, after killing Mr. Afolabi, wrapped him up with his duvet and put him in the boot of his own car. 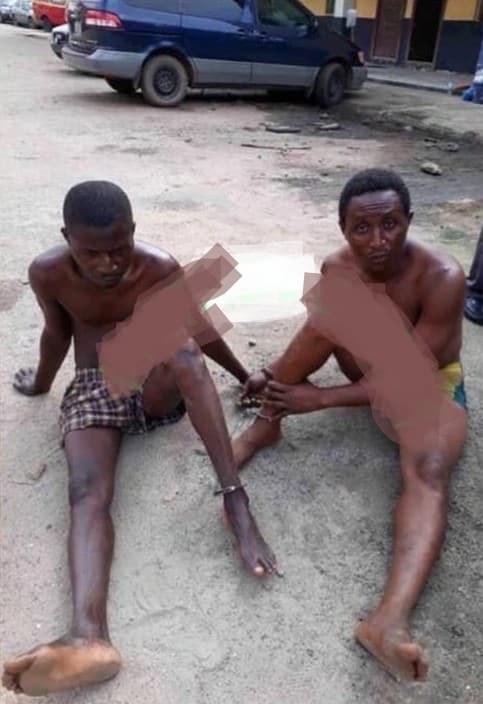 They then drove the car to the front of Gbagada General hospital, where they dumped his corpse and drove off. The gateman later sent his wife to Afolabi’s house to steal all the remaining valuables there.

However, the duo ran out of luck after they were flagged down at a police checkpoint in EdoState on Tuesday morning and arrested.

Man disguises as female prostitute to defraud men in Lagos

Police parade undergraduate, others for kidnapping