Popular disk jockey and billionaire daughter, in the person of Florence Otedola popularly known as DJ Cuppy has taken to IG to flaunt the numerous awards she has acquired in the space of four years.

The “Gelato” crooner who channeled her energy into building her musical career has proven to be a force to reckon within the industry.

Cuppy took to her Instagram page to boast of her consistent hard work in the industry as she constantly bagged The Beatz Award for Best Female DJ award for 4 straight consecutive years(2016–2019). 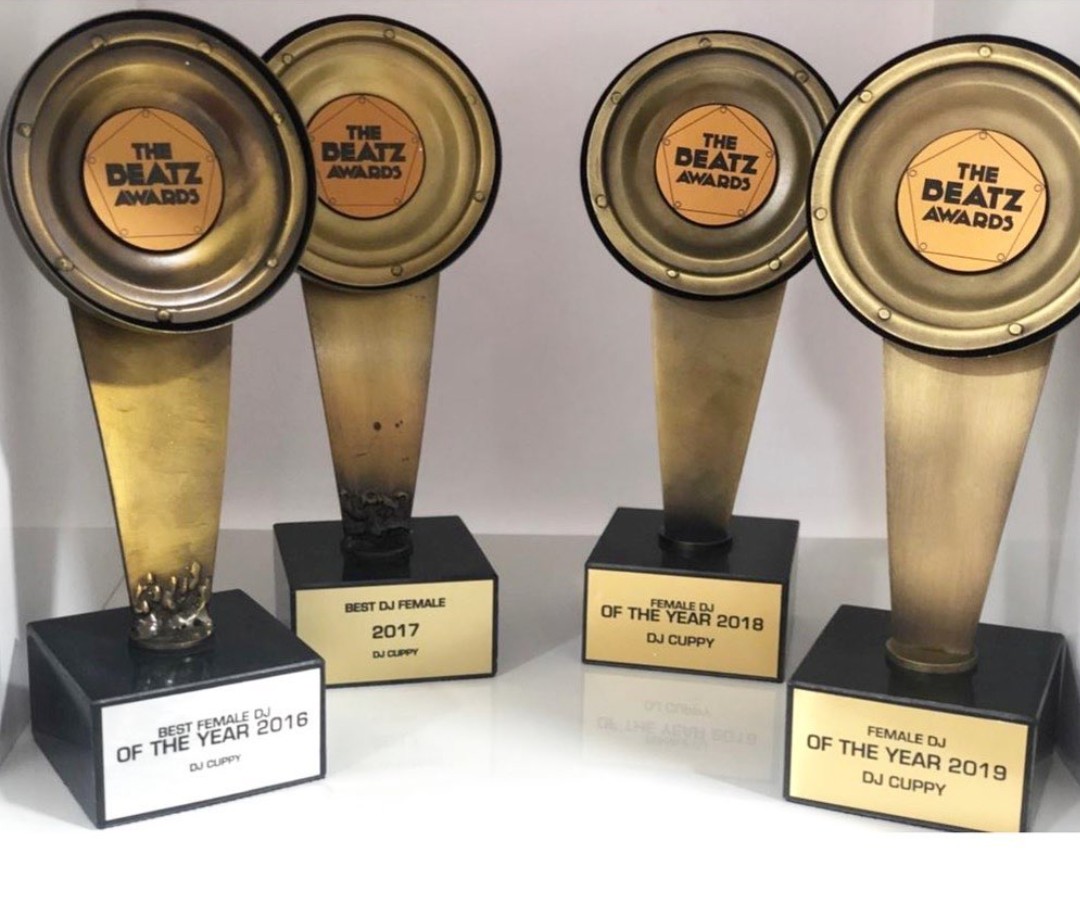 She revealed that she has been working her ‘ass off’ for years and wrote about maintaining consistency because it is key.

“Consistency is MAJOR key Been working my as off for 4 years in a row! #CuppyOnAMission” she said.